Club Guy & Roni is inviting dance makers they feel a connection with, to make new work as part of the company’s mission to support and guide talented creators and expose them to a wider audience. Choreographers Dunja Jocic and Kwame Asafo-Adjei will feature in this special double billing.

Dunja Jocic spent years in the Club Guy & Roni ensemble, but has now become an independent choreographer and filmmaker. She has won multiple awards for her work as a choreographer and dancer. She recently won a “Zwaan award” (2021), one of the most prestigious dance awards, for her performance ­The Panther. The jury named Jocic’s work the ‘most impressive dance production’.

In collaboration with Rik van den Bos, resident writer at Noord Nederlands Toneel, Jocic explores the idea of transhumanism. In a near future, the mind of a dying man is uploaded into a young body, spurring a battle between dance and text over who owns the newly created being.

British choreographer Kwame Asafo-Adjei blends contemporary dance and hip-hop with his Ghanaian heritage in his work to create a distinct, unique approach to movement. Asafo won the RIDCC’s unique XL Production Award in 2019. RIDCC is the premier international duet competition for choreographic talent, with a generous production budget to craft a new performance as the top prize.

Club Guy & Roni guided Asafo in creating this new production. Lubeck speaks on the voice of Black artists and exploring identity before the ´product´. We look at how slavery has evolved in today’s society. 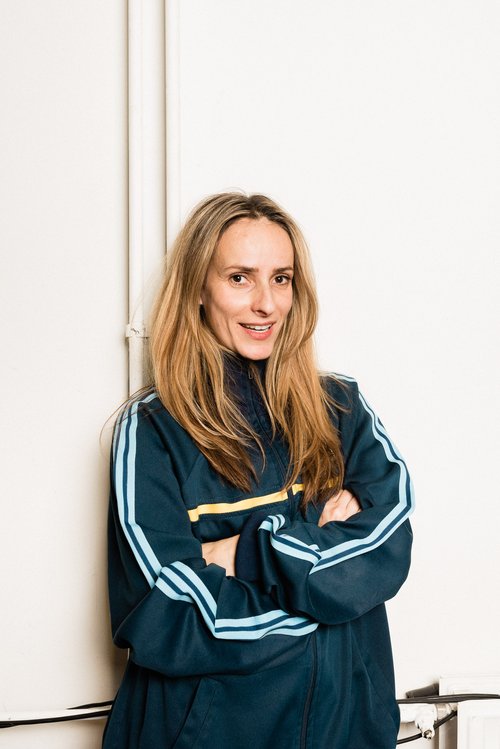 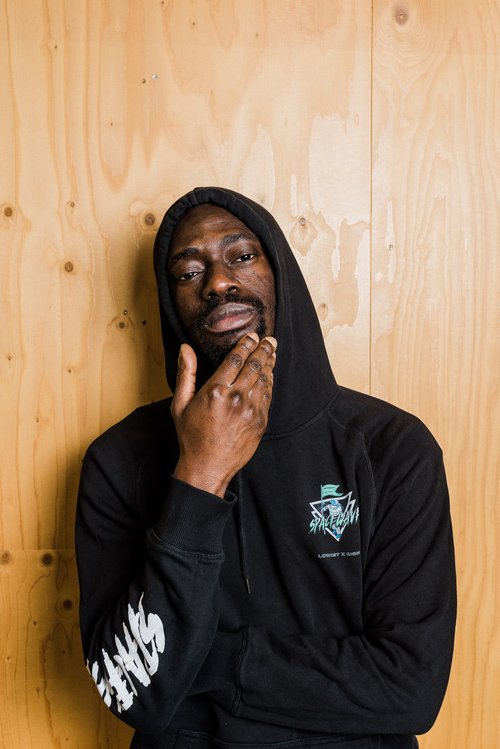 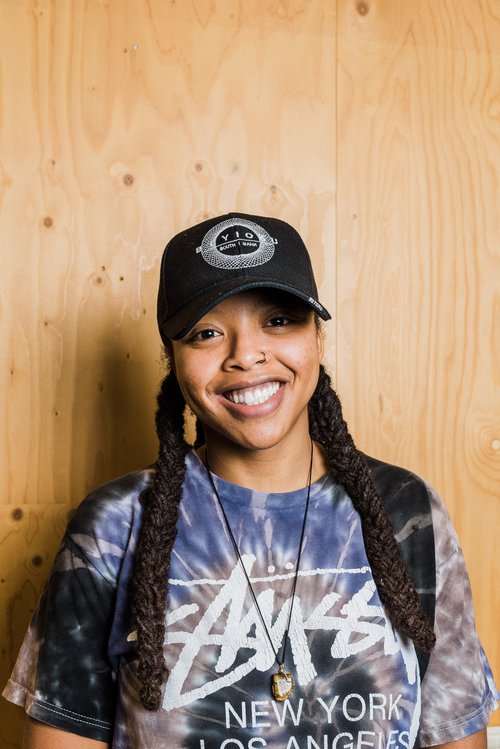 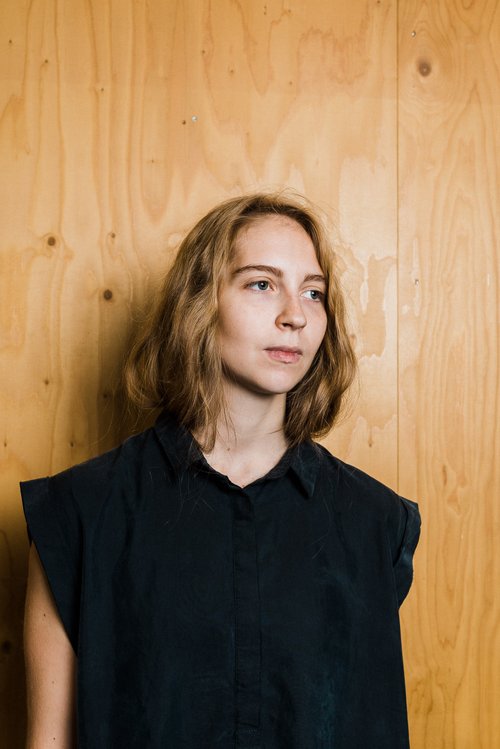 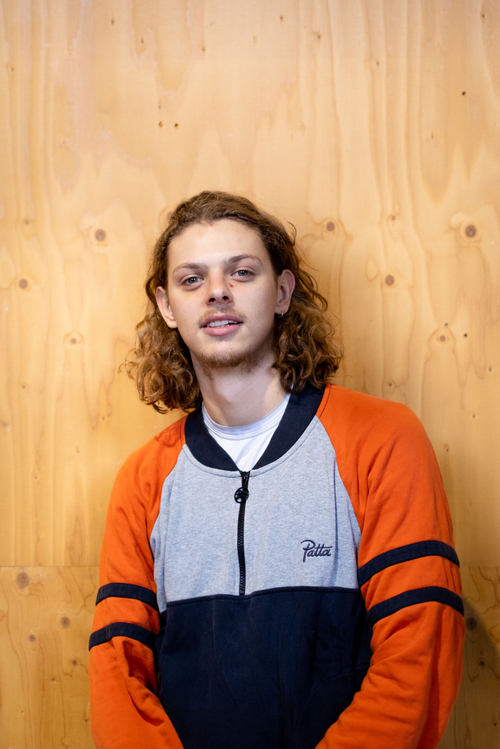 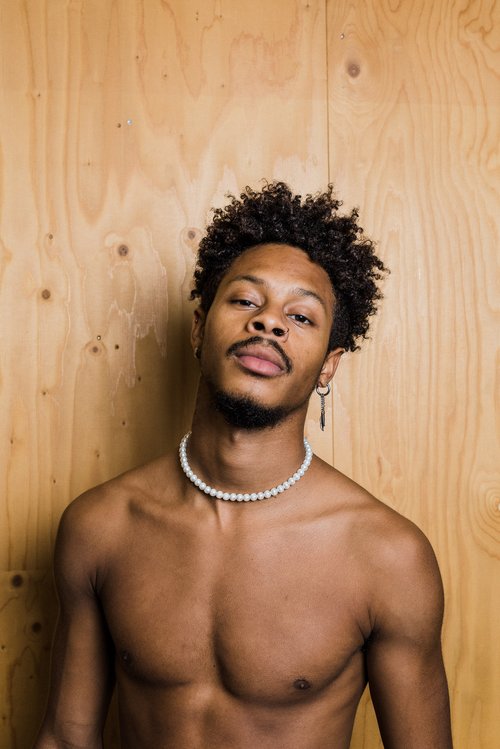 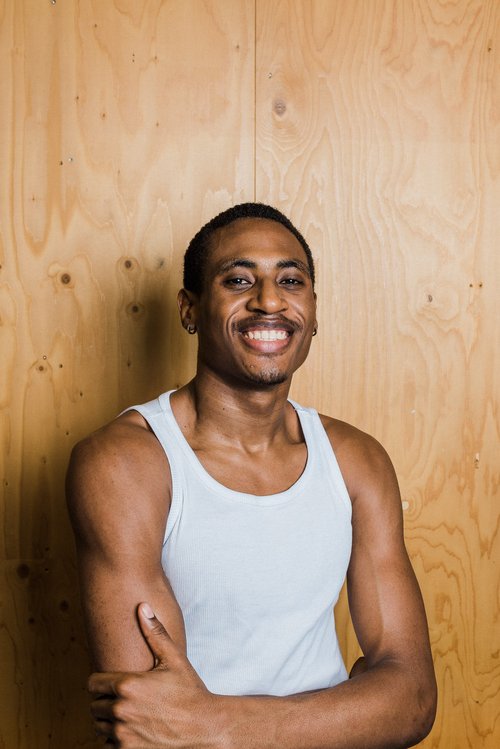 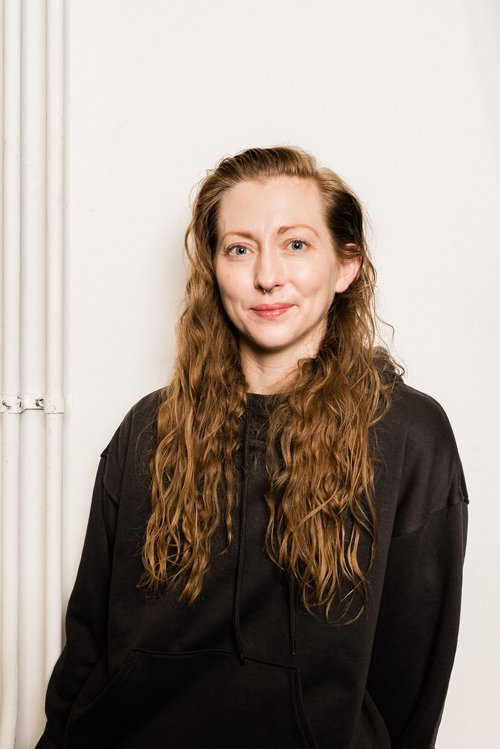 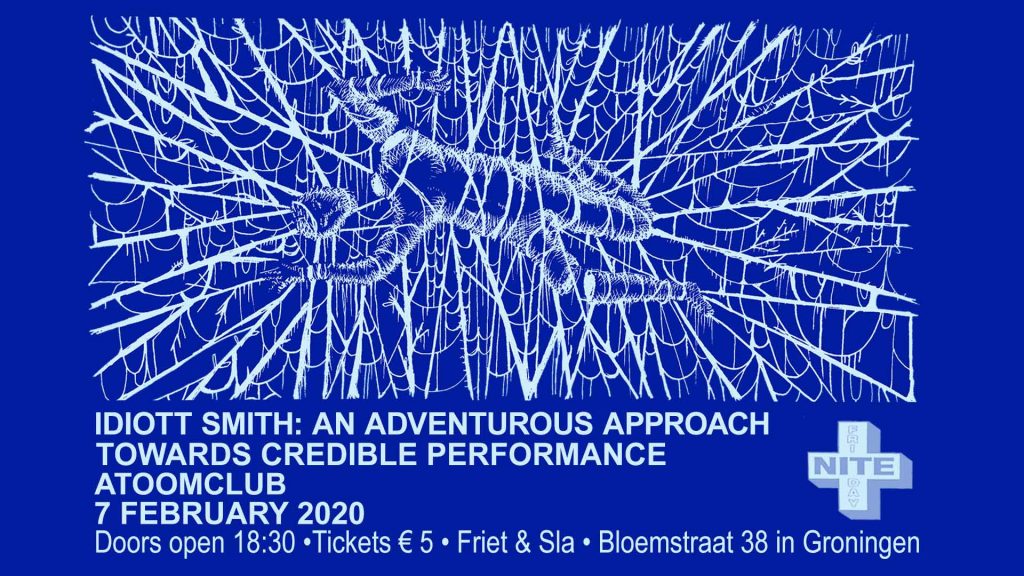 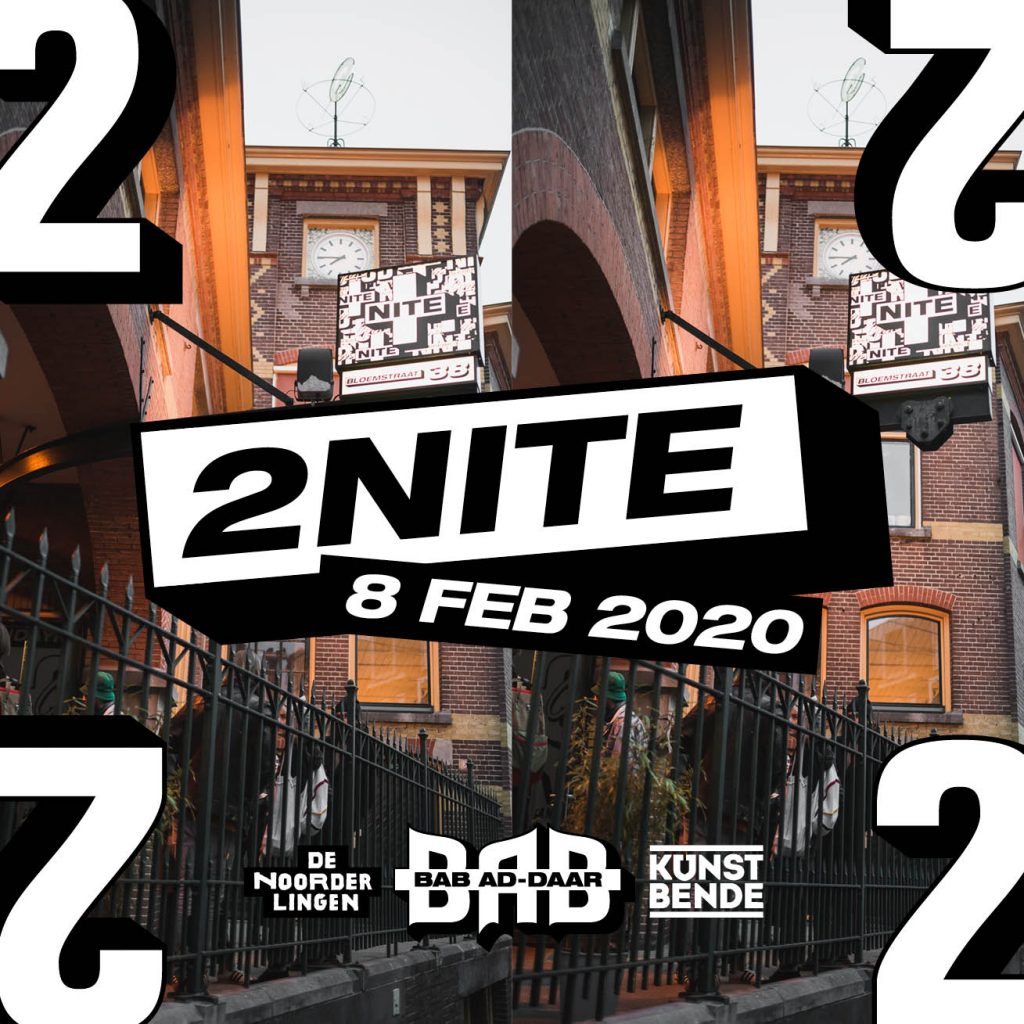