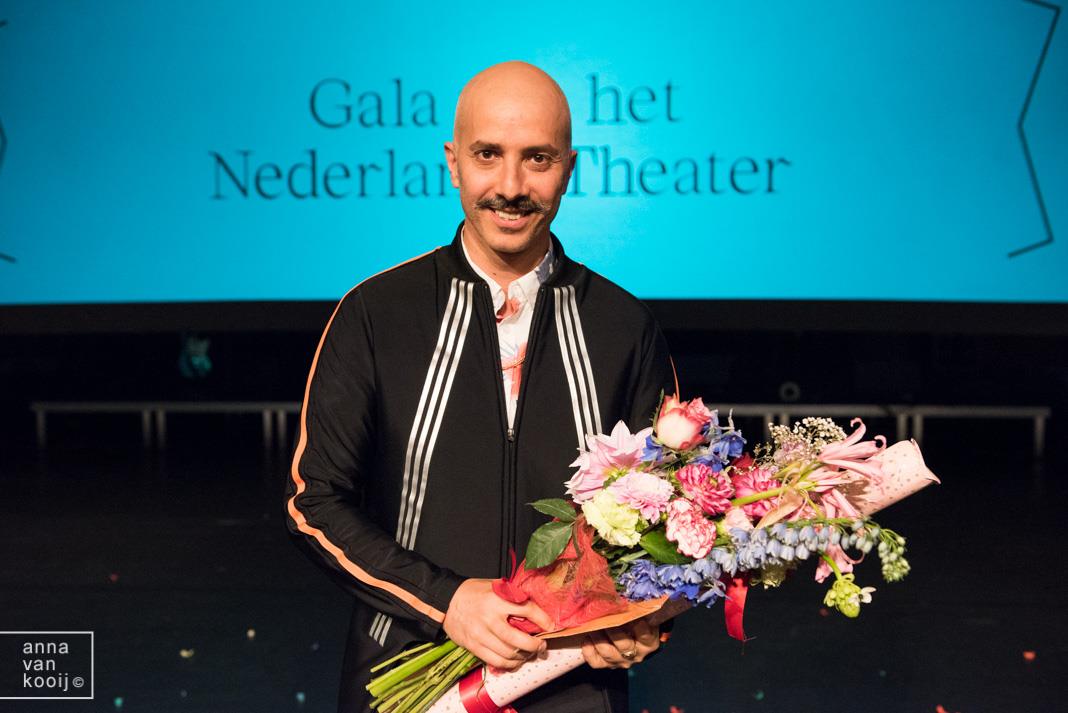 Maybe no world peace, but a big prize for a special and at times bizarre project with a fantastic and passionate cast and crew!

“It is a brilliant discovery to reduce the primal beginnings of two beliefs to a fraternal quarrel. This quarrel is the basis of large, current global quarrels. And now of a dazzling, grand performance that gives the word ‘theater’ all the shine it can have. Director Guy Weizman turns Salam into a tightly directed, unprecedentedly colorful chaos, where all means of telling a story in the theater have been used. Choreography, play and music merge smoothly, with even the changements being part of the staging. “- Toneeljury 2018