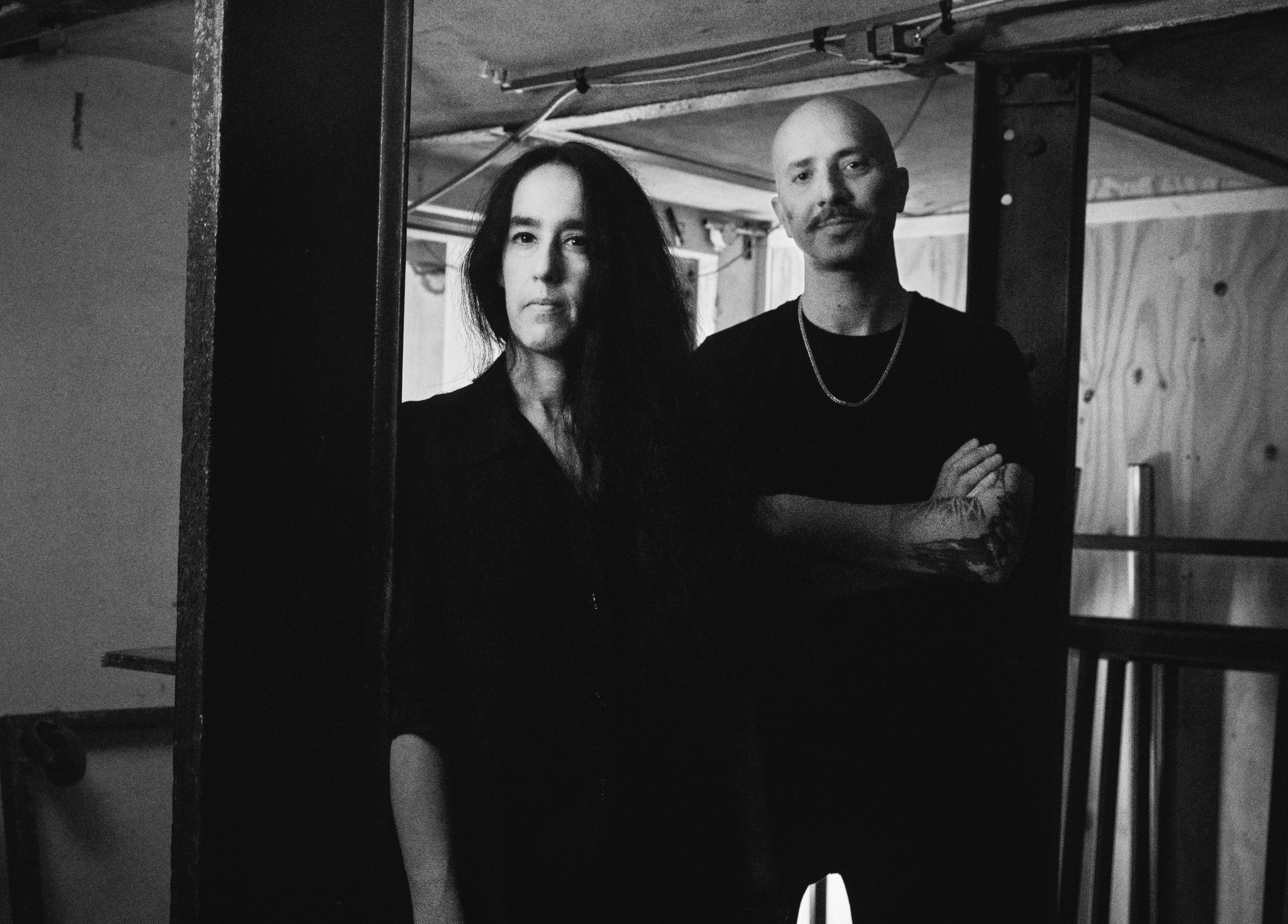 Writer Yvon van Apeldoorn interviewed Guy Weizman en Roni Haver and spoke to them about the creation process of the new Club Guy & Roni performance FORTUNE, their trip to India and the fortune of diversity.

In the dance performance series The human odyssey, Club Guy & Roni joins forces with artists across the world to examine how universal human emotions determine our lives, and thus our different perspectives, cultures, and circumstances. After Happiness, Phobia, Freiheit, LOVE, and Freedom, it’s the turn of Fortune.

The production is being staged in collaboration with India’s Navdhara India Dance Theatre and Slagwerk Den Haag. Two months before it premieres in Groningen, Guy Weizman, Roni Haver and five dancers from their ensemble are on a working trip to India, collecting material and working on the performance outline with choreographer Ashley Lobo and the members of Navdhara. I talked to them by video link.

You’ve been in Mumbai just over a week. How are things there?
Guy: It’s overwhelming and moving, and most importantly a lot to take in: if we think of ourselves as maximalist, this is über-, ultra-, supermaximalist. The quantity of information you have to process on the street here is incredible.

Culture shock?
Guy: No, not culture shock, but we’ve been blown away. The streets are amazingly busy, the cars and rickshaws seem to have minds of their own, it’s fucking loud, and people toot their horns all the time. We take our lives into our hands just crossing the street, because we don’t understand the system. It’s crazy and messy for an outsider, but I haven’t seen a single accident: the system works, I just don’t understand how.

Roni: The chaos here makes sense. The deluge of information seems totally organic, almost poetic. The images, smells and sounds you’re confronted with are like nothing I’ve ever experienced.

Guy: It’s a totally different approach to life. The extreme differences between rich and poor, the large numbers of people living on the streets… In the Netherlands we’d see that as a problem to be solved, but in India it’s part of reality; you lead the life that your soul chose before you came into the world.

In the Netherlands, we think we’re almost there: a few more laws, a few extra highways, and then it’s done and we’re all set. Then we’re living in a perfect situation and from then on everything has to stay exactly the same, because we made it. That’s why we’re so angry about the war in Ukraine, because everything was going fine until then.

Indian society is a lot more in motion, in transition. There’s less cynicism, and you see more hope in people’s eyes, perhaps because there are so many growth opportunities. You can become a multimillionaire in three years. There are the urban legends, like the man working in the gas station who’s now the world’s richest man. This idea is also very much fed by Bollywood, which sells dreams, escapism, and hope.

In The human odyssey you examine other perspectives on life.
Roni: We began that journey a while ago, trying to understand central human concepts, how they influence our decisions and ambitions, and how we communicate with one another and empathize with the people around us.

Expanding your horizons is not easy, so we thought it was a good idea to reach out to different cultures. It’s not enough to read about them; it’s essential to put yourself in another reality. We’ve worked in Morocco and Mexico, and now we’re here in India. It’s really interesting to explore the concept of fortune, both from a eurocentric and an Indian viewpoint.

Guy: No, because you can’t compare. We use different units of measurement – it’s like Fahrenheit and Celsius, or rather Fahrenheit and the Richter scale. We’re measuring totally different things. Of course we asked our Indian colleagues whether they think we’re more fortunate, but we didn’t get a clear response. They didn’t say yes.

What are you doing? How are you spending your days?
Guy: We’re experimenting, rehearsing, and getting to know one another. I’ve often spoken to Ashley Lobo in the last few years, but meetings between artists really need to be face to face. We have to get to know each other’s dancers and languages, and share our visions of dance and the world.

There’ll be two more musicians from Slagwerk Den Haag here next week, Pepe Garcia and Niels Meliefste. They issued an open call inviting Indian composers to send in music based on their soundbanks, and they’ll compose the music for the performance based on those tracks.

Is the performance starting to take shape in your minds?
Guy: We’re still looking for the right approach. We’ve decided that we’ll write three parts and then combine them into one performance. We don’t want to find a middle way or compromise, because that would dilute the fortune of diversity. Ashley, Roni and I will each be writing our own part with our own vision. For example, Roni will approach the material more from a female perspective.

Roni: But I’m not going to say anything about that, or it could quickly degenerate into empty pseudofeminist slogans. I can say it much better through dance. My work will be influenced a lot by everything I experience here: the rhythm of the street, social structures, people’s life stories. The different images, sounds, smells and sensations come alive in my head, in the form of movements.

Guy: This visit is mainly about collecting impressions and material. We’ll see each other again in Groningen in August, and that’s when the creative process really begins..