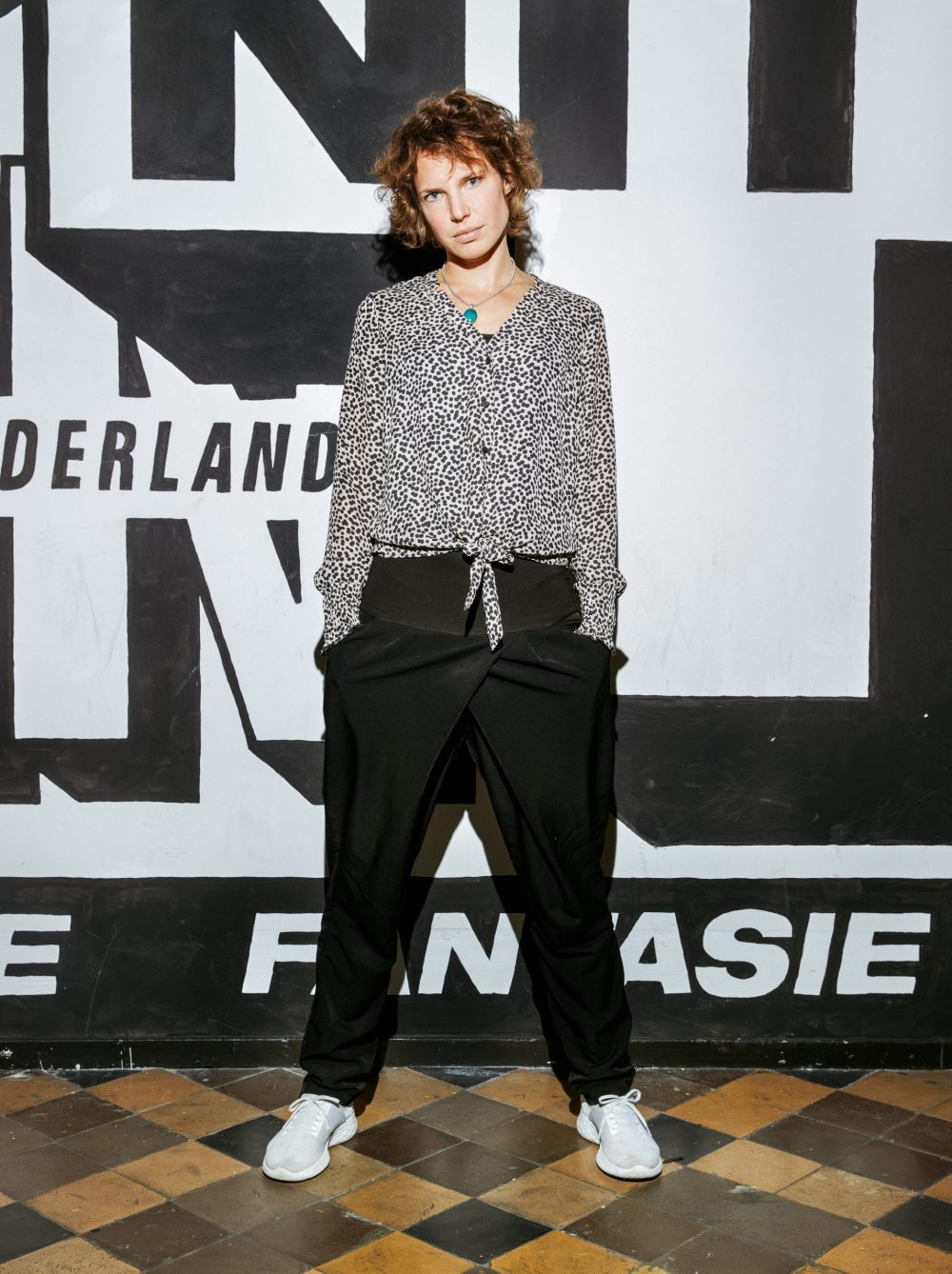 In her work, director Liliane Brakema juxtaposes a strong visual language with an existing script. This technique already began during her studies, which were marked by an intense quest for how to bring these two worlds together. The fact that she is able to work on performances for the Noord Nederlands Toneel feels, therefore, like a match made in heaven.

The final performance of her studies, The Wild Duck, immediately garnered attention: it was chosen as one of the ten best of the season. She also won the André Veltkampprijs for it. We are so glad that we could let her grow even further under our wings. But we don’t have her entirely to ourselves; she also directs productions for NTGent, Theater Freiburg and her own company, Firma Ducks. Liliane gets her inspiration from the world around her. That’s why she visited Israel and Palestine in order to make a performance about the conflict, and followed a year of theater school in Australia. She also completed a bachelor’s degree in economics and business, where she deepened her understanding of poverty. She also “just threw together” a book about that called Microfinance: Profit or Poverty Reduction.

Lilianne made up part of our talent development trajectory NNT RAW, whereby over the course of four years she and director Eline Arbo over the course did theatrical research into interdisciplinary work in order to direct for the mainstage. In October 2019, her production Er Zal Iemand Komen premiered. In September 2020, her mainstage debut Oom Wanja will follow.

“With this performance, young theater-maker Liliane Brakema leaves a convincing business card behind. She makes the script by Norwegian writer Jon Fosse appallingly moving and brings the performance to a painful climax in a hardcore physical confrontation.” – Dagblad van het Noorden about Er Zal Iemand Komen