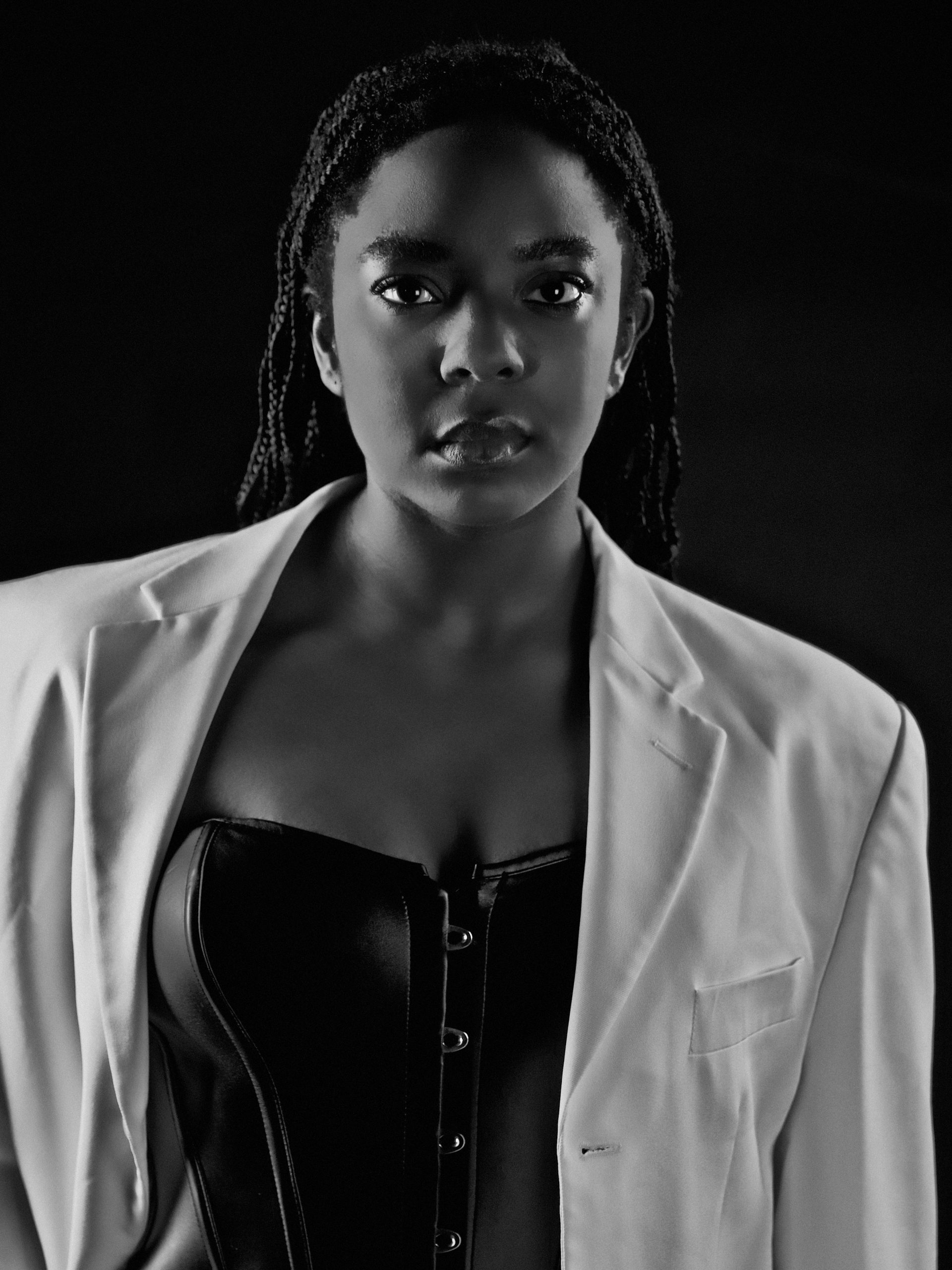 After she was adopted from Haiti, Jésula grew up in Ridderkerk with an art-loving family; her
mother played the guitar and her younger sister was into acting. Although she lived in a small
green village, the big city of Rotterdam has always provided her with the oxygen she needed.

When she was nine years old, she started dancing at Codarts. During her teenage years, she
took other dance classes as well, at Lucia Martha, Het Hiphophuis, and many other institutes.
Following her studies at Codarts University of the Arts in Rotterdam, and dancing the Poetic Disasters Club, she has made her debut as part of our ensemble in Club Guy & Roni’s FREEDOM.

“This year I hope to learn things that I can’t even come up with for now. Things I don’t know
the existence of yet. To be slightly more concrete, I hope to gain more self-knowledge, to first
deepen into what it is that I am now and to find the beginning of peace in that.”