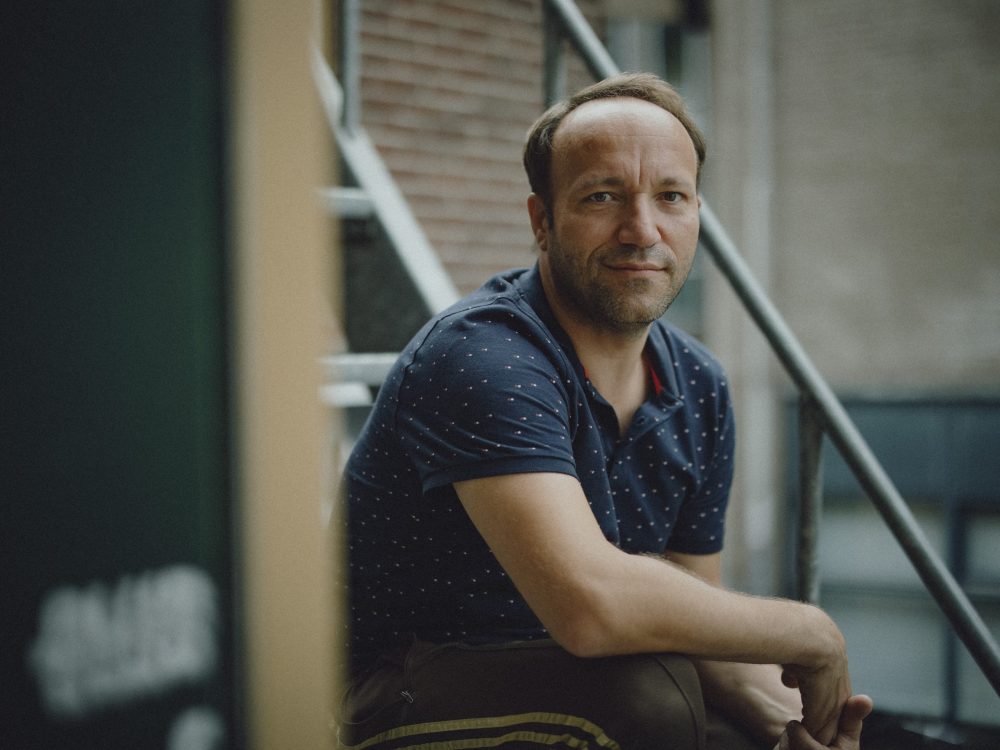 Ali-Ben Horsting studied at the Maastricht Theater Academy. In the first twelve years after his graduation, Ali-Ben was constantly on stage (including Els inc., The Zuidelijk Toneel and Toneelgroep Oostpool). In 2010, he was nominated for a Louis d’Or for his portrayal of Eddie Carbone in “Beyond the Bridge” (director: Erik Whien). He also made performances at production houses such as the Toneelschuur and the Huis van Bourgondië. From 2012, Horsting devoted himself fully to his TV and film career (including Vlucht HS13, Moordvrouw and Ik weet wie je bent).

He is now back on stage. He played in Theater Rotterdam’s “Hamlet, the family performance” and “Agatha” with Matzer Theater Productions.