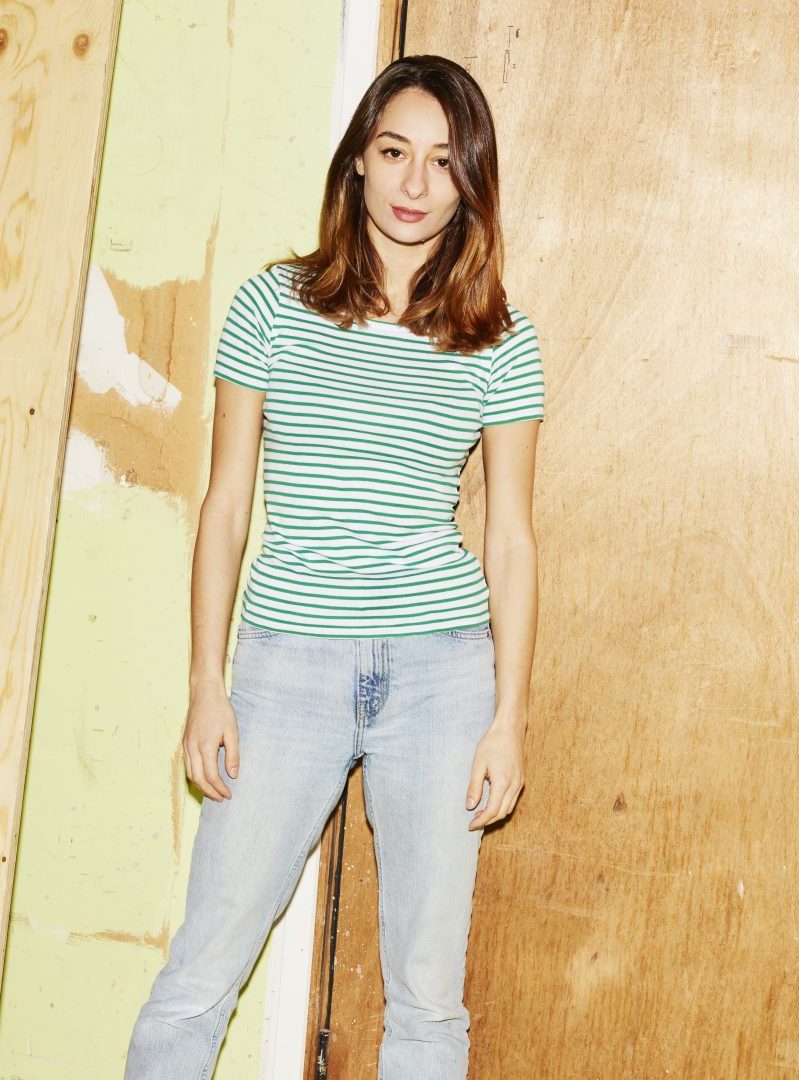 Sofiko Nachkebiya was born in a small town in the former Soviet Union. She wanted to become a professional ballerina for as long as she can remember, and at age ten she moved to Moscow with her parents in order to realize her dream. In 2006, she received her diploma from the Bolshoi ballet academy. After her studies, she danced in the Russian Theatre Ballet; for eight years she performed roles such as Snow White, Sleeping Beauty, and many other princesses. One day, a number of dancers from Club Guy & Roni came for a visit and she suddenly realized that she didn’t want to be a princess anymore! She took a leap of faith, came to the Netherlands, and in 2014, she traded in the traditional aesthetic of classical ballet for the raw and unpolished dance of Guy & Roni. According to her, it was the best decision of her life.