Do you have what it takes to go beyond yourself? And are you willing to go there?

Simultaneously down to earth and in your face and imaginative – MY FIRST TRAGEDY: IPHIGENEIA is a rollercoaster of hallucinations, imagination and self-sacrifice 🔥

In My First Tragedy: Iphigeneia, Mart van Berckel and Angela Herenda bring the Greek tragedy of Iphigeneia back to its source: a penetrating ritual in which individuals struggle with self-sacrifice and the merciless and inevitable fate. Van Berckel and Herenda previously co-produced the Parade hit play, Carry/Jump/Catch. The Parool wrote about it, “You get the most energy, without a doubt, from the seven dancers of Club Guy & Roni’s Poetic Disasters Club. Young people who go beyond themselves.”

“I give myself up willingly,
since that is what is asked of me.”

The Tragedy of Iphigeneia
Iphigeneia is a Greek tragedy that tells the story of a young girl, Iphigeneia, who is sacrificed by her father, Agamemnon, in order to appease the gods and ensure a favorable wind for the Greek fleet during the Trojan War. The story explores themes of sacrifice, loyalty, and the consequences of power and ambition, while highlighting the human condition and how even the greatest leaders or powerful people are not immune to making rash decisions that can lead to disastrous consequences.

My First Tragedy: Iphigeneia will premiere in February 2023. 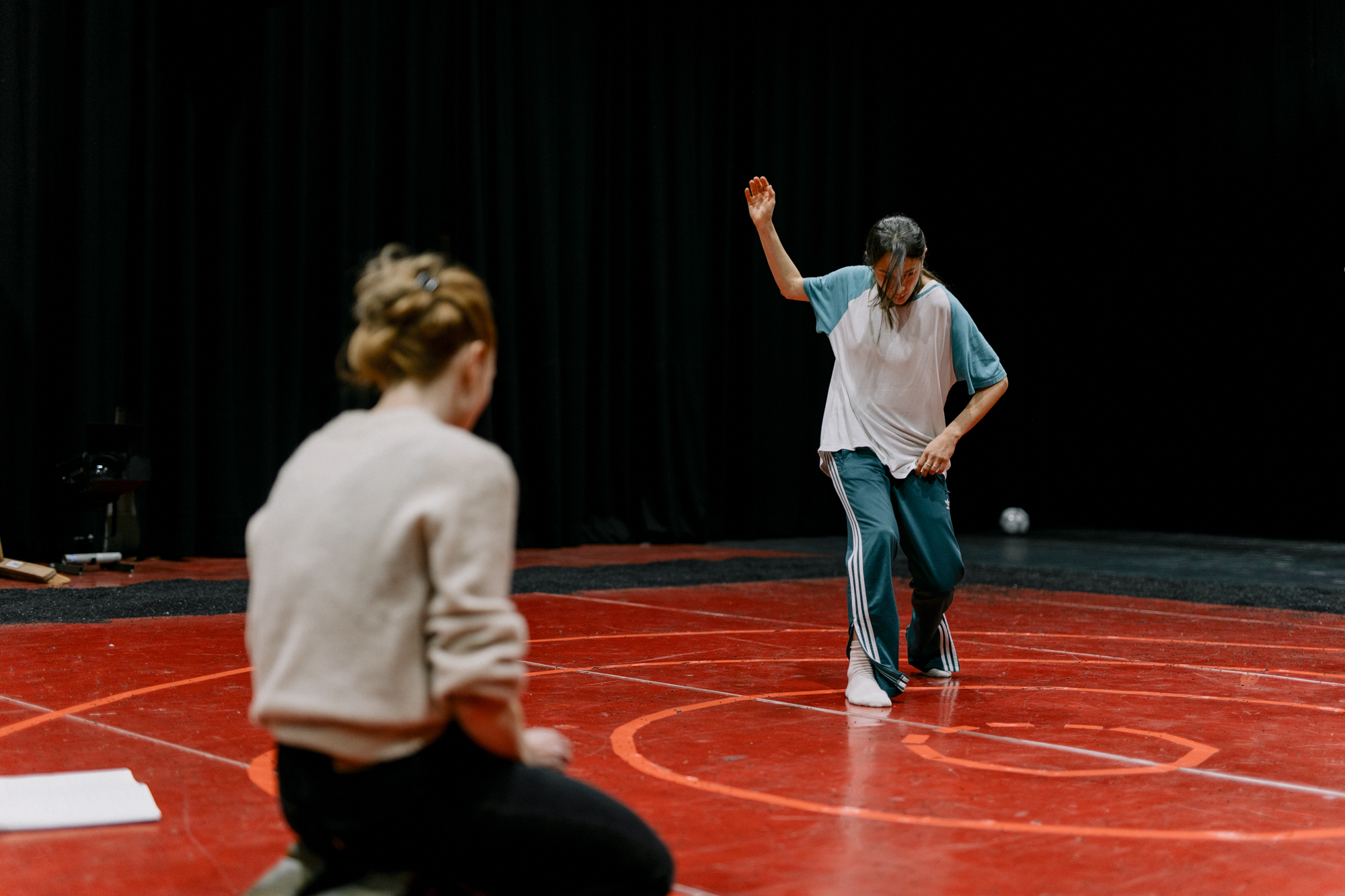 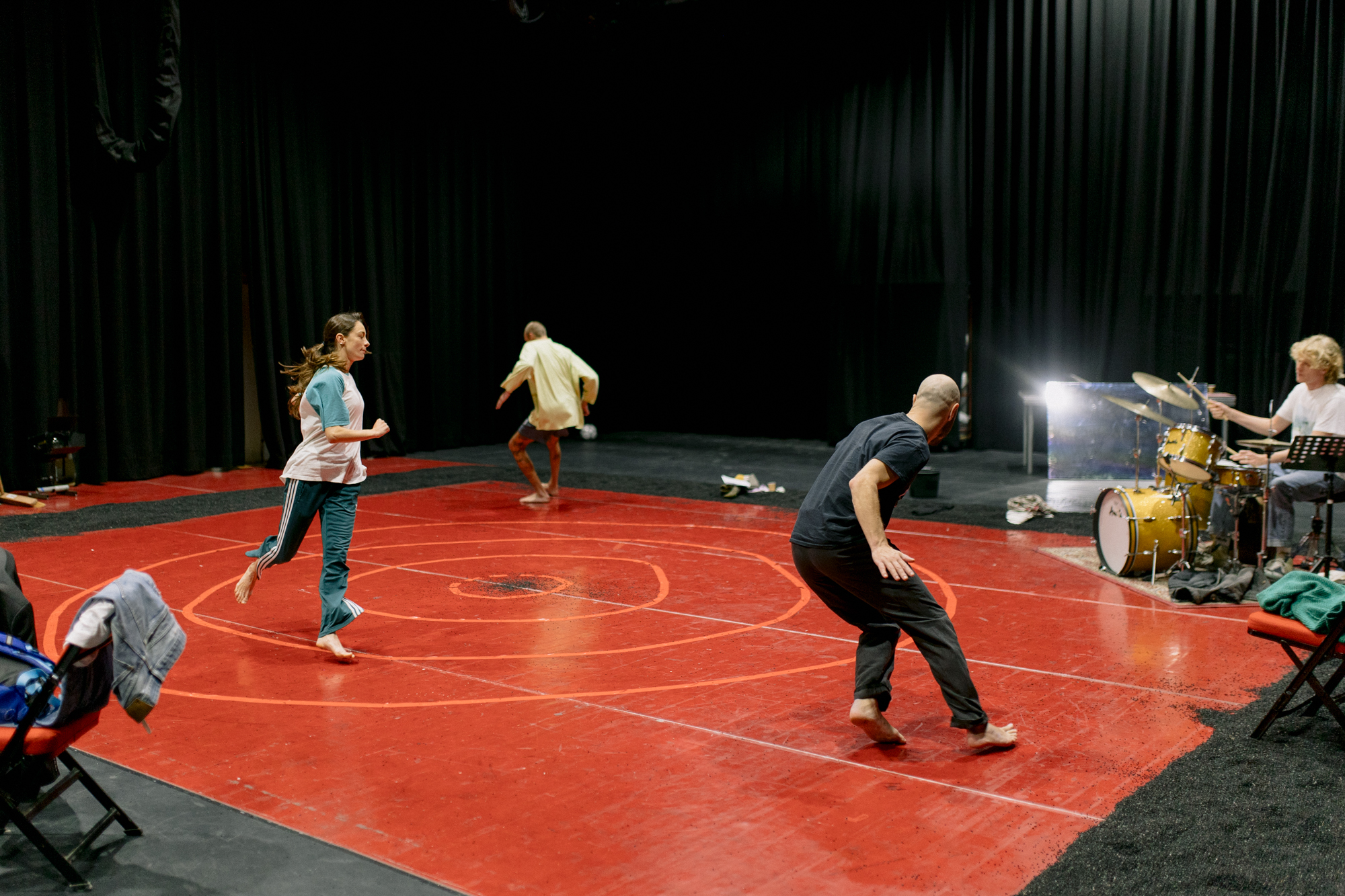